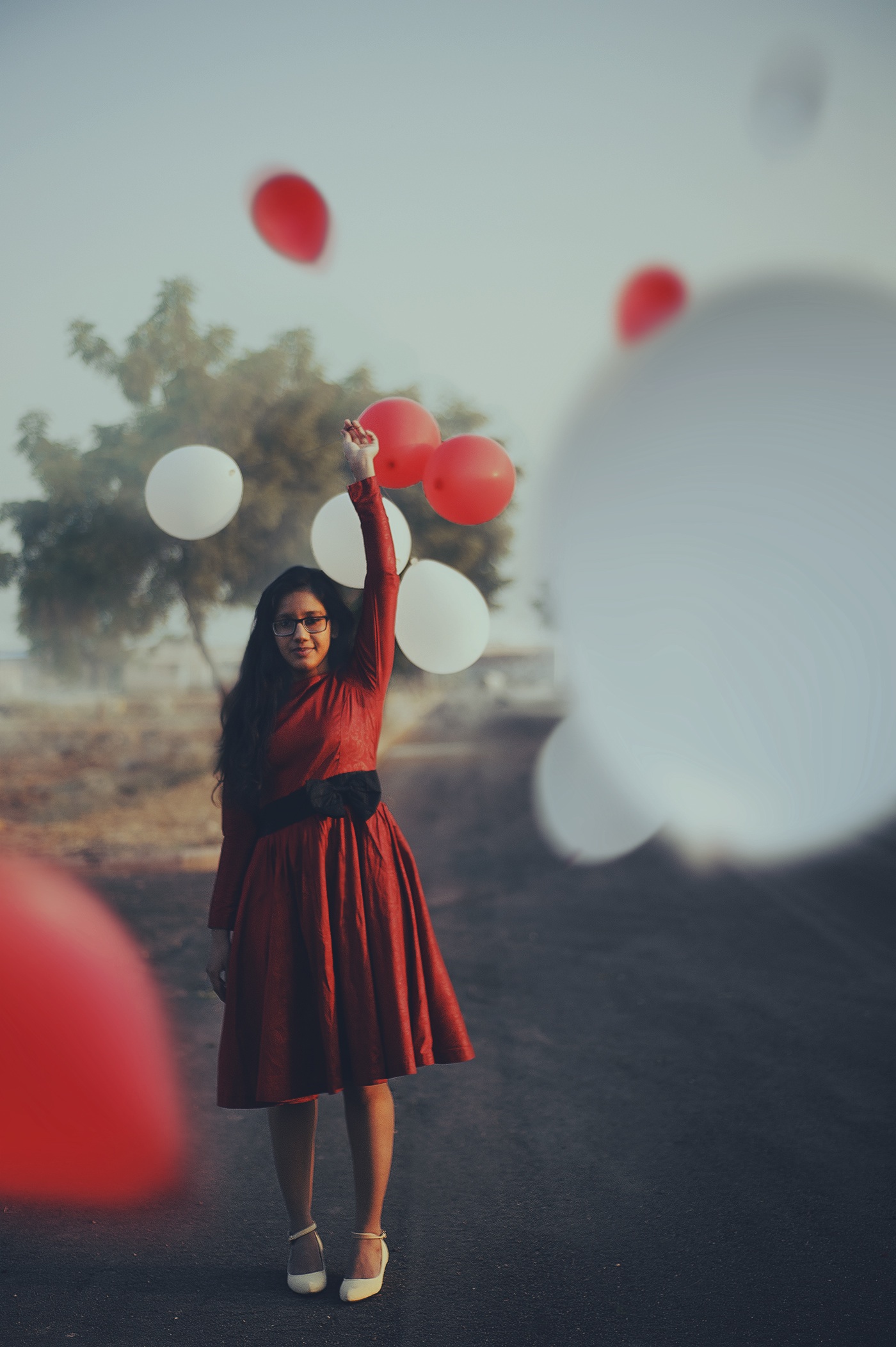 In the most unexpected time’s we go through defining moments, we make decisions that either help us to move forward or they will hold us back,  keeping us stuck in situations that we should have left behind longer than necessary. Occasionally from the deep pain we awaken and arise to the reality of who we are, also something happens in this place that causes us to shift into to a higher dimension. I like to call these times moments of one’s truth, they come in suddenly and in the most unexpected way. As we experience these defining moments of personal truth within us we begin to appreciate who we are, whose we are and even more what we are about and this opens a door of expansion into a new realm.

In my trying times, when things were hardest when I felt pressed down and feeling like there was no escape and there was no where to run, when all my hope was lost and there was no one to trust or turn to,  even though  I was surrounded by multitudes of people, it felt like no one understood me. I was bound in this place of loneliness, but lessons began to unfold teaching me to depend upon the one power I learned to trust from when I was young. Believing that even if it felt like God was not here now it can not be true as I knew and stood on the promise of his presence in my life everyday, as my truth was that, he will never leave me nor forsake me this has been said through the ages of time. So from this perspective it really didn’t matter how long the journey was going to take eventually I knew it will come to an end and the light will shine again.

Though emotionally I felt alone, most of the time there was a reassuring presence that was greater than my ego being, a presence that shielded,  protected and led me along. In this presence I began to understand that in it’s silence there was a peace that surpassed all my understanding, there was no argument, no explanation that would give justice for what I felt here, this became a place that felt like home, a place I could always return to, a strong tower where I could hide and feel secure, but I felt the need to always wander away. Like a child frequently needing to wriggle out and go for exploration, often I found myself lost and looking for the way back to this place. The yearning for this place is deep and I believe this is what we are all looking for when we are looking outside of us hoping to find it somewhere or with someone out there.

There was  a time where I could not hear words from others, even when they were shouting I was deafened to what they were saying it seemed like these words and sayings have been said many times and I needed to hear something new, I was hungry and thirsty for something I knew existed but I didn’t know where and how to find it. It was not in what was being offered to me, and often that did not make sense. All meaning from all that was lost and what was truth once slowly began to feel like lies, scrutinizing things that I never questioned before, the people once trusted had me loosing my hope in them and the pain of all that was so deep. I realized it was me not them that had an issue and started seeking and going so deep in search of mainly who I was and what was I doing here? This became my defining moment as this one question unraveled what was waiting to be found out, that was change starts from within me, once I accepted that and acknowledged it, everything else began to fall into into place and earnest work began.

You could express your own defining moments in a few words, once you have understanding of how they occur and what they are. Also the impact that they have had on your life, you will look back and can’t help but be grateful for those tough times. The defining moments start from the time when we are born. We are born unique and different to each other but we are born to the same parents as siblings. Depending on which part of the planet your family is you will be raised the same way as your siblings. Probably given the same treatment, encouragement, scolding and resources. But you will have your own blue print, scripted with your own identity, there are things you like to do that makes you go against the grain, some things will even cause your family members to think you are rebellious as you refuse to conform to what is often going against your truth, in most families often this leads to rivalry, due to favoritism and perceptions of rejection or unworthiness, leading to a desire to punish. Often these punishments will either break you into conformity or turn this experience into a defining moment that will set you apart from the rest.

My defining moments mainly came when I was challenged to let go of my values and beliefs, some of them so strong that they were literally holding together the pieces of my life, I found myself in the most uncomfortable situations, that required me to give up my comfort zone for a promise that I did not even comprehend. I asked myself challenging questions like how was I going to live life with something that was unfamiliar to me? Am I starting all over again? The most limiting question that I had to get over was what will people think of me? It all felt like I was starting from scratch and that was not a good feeling, it made me felt sick to the stomach, and asking questions like , why me? why did I have to make this choice and then the decision that goes along with it?

Warnings flowed as pieces of good advice from all directions, no one understood why I was making these new choices and decisions, and to be honest neither did I no one had done it before in my circle of influence. I was just going along with my gut feelings. All I knew was it was going to turn out good, even if it didn’t look pretty, it looked like a complete mess needless to say it felt the same. Often I would regret my decisions, but I couldn’t give up not after coming this far it was too much of a sacrifice to go back to old. The other issue was that, having gone through so much  I was now too stretched to fit into the places I had left behind so the option of going back was off the table. So I could not reassure my advisers, their words became heavy on me, I was blamed, given fault, cursed, reprimanded, and lost all I thought I had, judged and label as a rebellious person. All this became a heavy load on my poor self as I began to play the victim game, I also began to find fault and blame, but with the nature of who I  had become it was easy to quickly noticed that and begin to allow healing to come in for the inner wounds. I soon realized that most of the wounds from ages ago, and they were only coming to the surface at this time so that I could heal them to create room for the new to settle in.

From this level my perspective changed, my confidence returned, things began to shift and all the things I feared most began to come to the surface, this time I couldn’t hold it down any longer, there was no cover up that would keep it hidden, one by one they came to the surface, I wanted to run, but there no place to run to, I wanted to hide but even in the hiding place some things chose to await for me there, if I  kept my head down right there at my feet something was looking up needing for me to address it. It’s has been tough journey but the question God why am I going through this?  Always gives me hope and understanding that all things work together for good.

I choose not to give up, deciding to create more defining moments and always willing to let go of old, accepting and acknowledging who I am based on the experiences I am going through till that day when all become one and a joyous moment to behold for all.